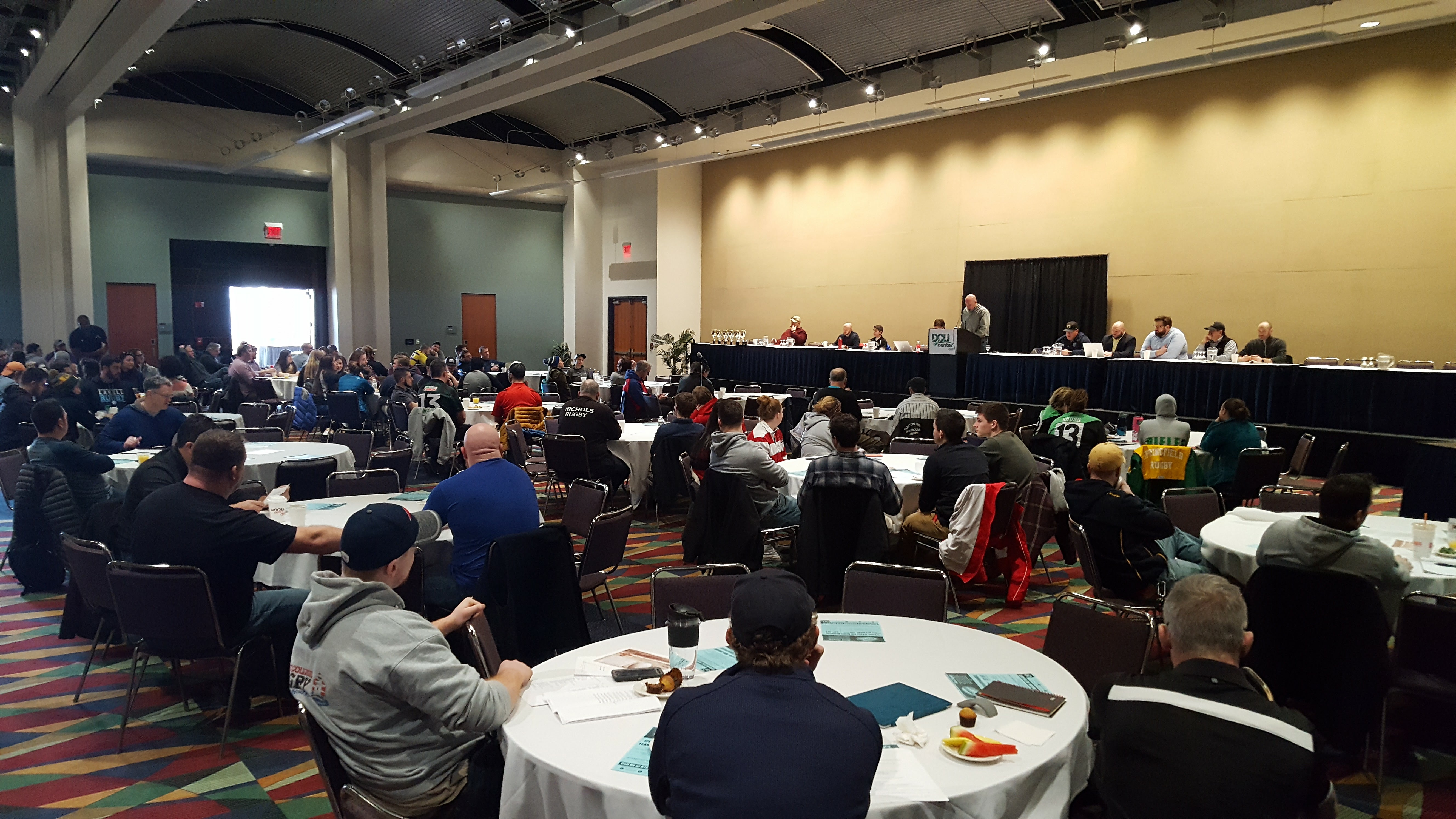 The NERFU AGM will be held on Saturday, 2/16 at the DCU Center in Worcester, MA. The general assembly will begin at 10am, followed by divisional break-out sessions. The AGM will conclude by 2pm. All clubs are required to send a representative to the AGM. A detailed agenda will be posted shortly, but we do have several Board positions being vacated this year. Those positions are:

There are also several other Board positions up for election that currently have candidates, but we will certainly still accept nominations. Those include:

Please send any nominations, including self-nominations to Jeff Sperling at secretary@nerfu.org.