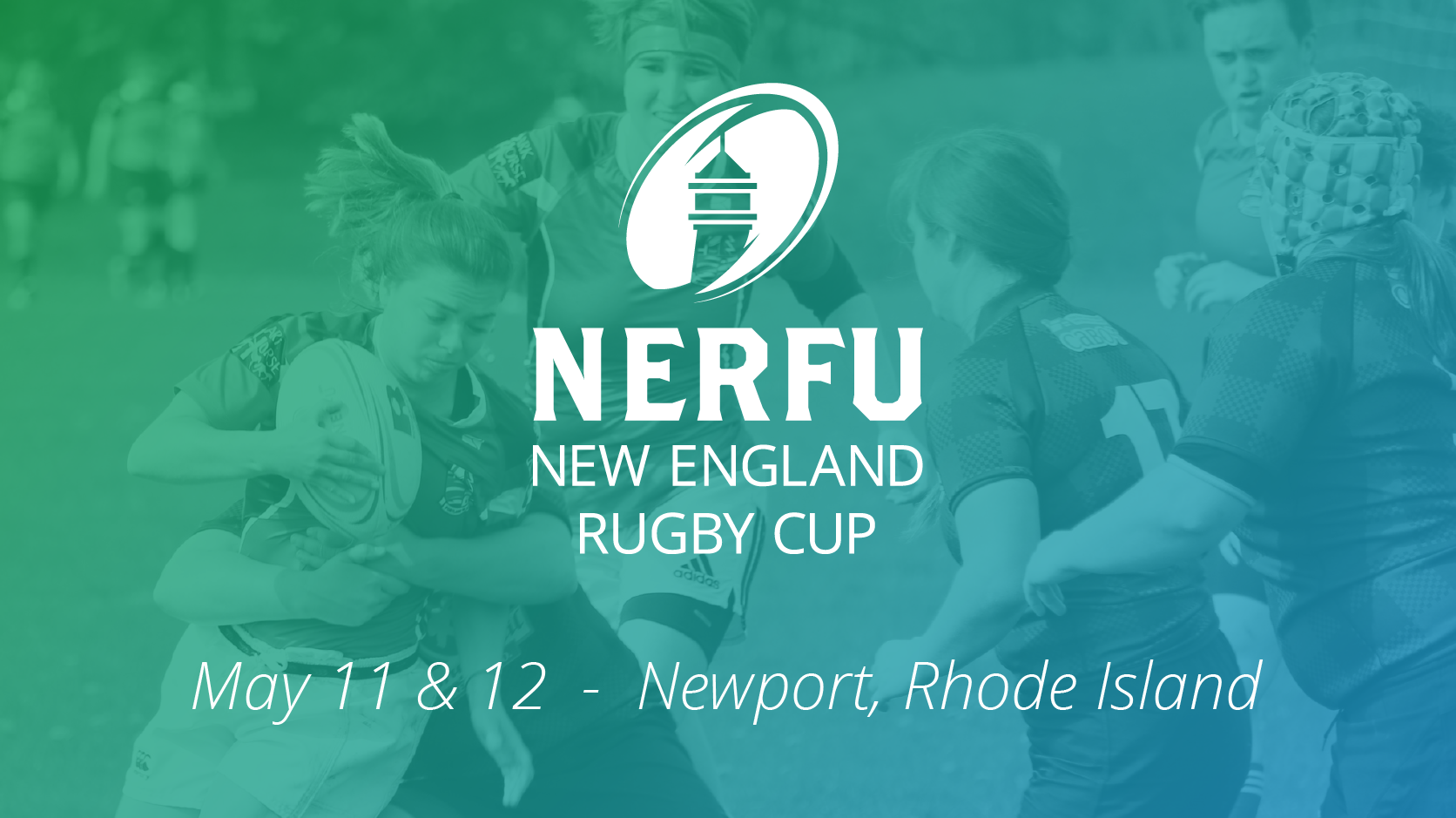 After a riveting day of rugby in Newport, 20 teams will compete for championships and consolation hardware on Sunday, May 12. The schedule is as follows:

The NERFU New England Rugby Cup once again takes place on May 11th and 12th at the beautiful Fort Adams State Park in Newport, Rhode Island.

The athletic fields overlooking Narragansett Bay will provide an impressive stage for New England's top men's and women's rugby players to showcase their talent. A detailed competition schedule will be announced in due course.